“We are like sculptors, constantly carving out of others the image we long for, need, love or desire, often against reality, against their benefit, and always, in the end, a disappointment, because it does not fit them.”

At the time, I thought he was the most intriguing person. Tattooed, a kind of poet, artsy-fartsy, with a great sense of depth. I fantasized about this dude. I thought about him. I wanted to get to know him better.

I said so to him one day after a poetry workshop we attended together. Walked up to him with all the courage I could muster, a warm smile on my face, nervousness in my shaky hands, eyes bright with all my “Please like me back” vibes. I stood there and let him know that I was interested in just getting to know him. I had made feeble attempts of saying so and failed attempts at hardcore flirting in the past, but in my mind, I figured that being face to face and “brave,” he’d see I was genuinely into him.

That wasn’t what happened at all.

Instead, homeboy smirked and with the smirk lingering at the corners of his lips said, “You look like the type of woman that 90 percent of the time gets what she wants and 10 percent desperately tries to.”

I didn’t know what to say. I mean, how the fuck do you respond to that? It was like a door slamming shut in my smiling face. I was shocked. Worse, I was humiliated. He thought I was desperate to be with him. Desperate, of all things.

I stood there for a shadow of a second, the smile plastered on my face. If I allowed myself to stop smiling , I would burst into embarrassed tears right in front of this man who thought I was desperate for him. I refused to let that shit happen. I felt my face flush, heat circling my neck like a wool scarf. I nodded, I think. If I said something, I don’t remember what it was but I can say they weren’t “brave” words anymore. I finally turned away from him and walked down the stairs and out of the building.

I don’t remember what I did after that. I hung out with friends. I drank wine. A lot of wine.

When I saw him next, I avoided him completely. Fuck that.

The definition, in the context that homeboy used, for “desperate,” is “having a great and urgent need or desire for something.” The  origins of the word “desperate” are rooted in the Latin word, “desperare,” or “desperatus,” meaning “derived of hope.” It is also rooted in the late Middle English word for “despair.”

I asked myself when I looked up the word if despair has marked my actions in love, if I had, indeed, lost hope.

Love, had always been something that was supposed to happen, it was something that was meant to happen. Love, to me, meant someone else. Love meant giving my hope and desire to someone else. I fantasized and desired these men as could-happens, tortured myself with the should-happens. I desired them without knowing their rot or their ruin, without knowing or asking if the vibration of their energy, of their humanity, came even close to what I was giving them.

It never did. And it never occurred to me that I should keep that love and hope for myself.

It never occurred to me that my desire for someone was only my desire to be loved.

But where. oh where, did that fucking “desperation” come from?

“I have fallen in love more times than I care to count with the highest potential of a man, rather than with the man himself, and I have hung on to the relationship for a long time (sometimes far too long) waiting for the man to ascend to his own greatness. Many times in romance I have been a victim of my own optimism.”
― Elizabeth Gilbert, Eat, Pray, Love

I was going to write about my failed relationships in detail here, but I am choosing to spare you all the gory details. Mostly because I realized it would only be me spewing whatever residual resentments I have lingering and that I would be filling the page with moments of heartbreak instead of clarity and transformation.

Besides, this essay is not about them.

In trying to write this essay, I combed through a lot of my old journals. The entries about these men that I wrote about are all laced with yearning, with hopes that somehow or someway, they could possibly see how much I loved them and then just……love me back. I spewed dribble about seeing a perfect existence with them and that they could be the man I just knew they were deep down on the inside if only they would really see the depth of my affection for them.

The most humbling thing about reading those entries in my journals though is that they all, in some form, asked the same question:

Why don’t you love me?

Why can’t you love me?

Why am I unlovable to you?

“To return to love, to get the love we always wanted but never had, to have the love we want but are not prepared to give, we seek romantic relationships. We believe these relationships, more than any other, will rescue and redeem us. True love does have the power to redeem but only if we are ready for redemption. Love saves us only if we want to be saved.”

I was a young woman when I met Anthony in my early 20s. I will be honest and tell you that I can’t really recall how we met and I can’t tell you why we split. I suppose it was the usual fade-out bullshit that people do when they don’t know how to end things.

For some reason, because a bruised heart-slash-ego always keloids, this is what I remember:

One day, on a phone call, I was crying and frustrated and we were arguing. I don’t remember what we were talking about. I do remember that towards the end, he said words that I have carried with me ever since.

“You’re not ready for a real relationship, Angie. You wouldn’t even know how to handle it.”

I don’t know why I believed him. I just know that I did. That I carried that with me. That sometimes, when another attempt at a relationship has failed, I hear him say those words in my mind. And I cringe.

I can tell you that I have been lied to, cheated on, stolen from, manipulated, yelled at, physically abused, ridiculed, disrespected, sexually assaulted, blamed, gaslighted. I can tell you all of those things and yes, they are all terrible moments in my life. But this isn’t about the men who I loved so hard who could (and would) never love me back and this isn’t about the things they have done to me.

This is more about who I loved more during that time.

And it was always them.

But you can’t force a square peg in a round hole though, no matter how much it looks like it should fit. It won’t. Instead, it will become lodged in and stuck, immovable until you slam down and force it through, breaking edges and bruising yourself along the way.

So now, I ask myself:

Why don’t you love yourself?

Who told you that you are unlovable?

Why did you believe them?

“How wrong is it for a woman to expect the man to build the world she wants, rather than to create it herself?”
― Anaïs Nin

Self-love is not a one-time decision, y’all.  It’s not like I woke up in the morning and said, “You know what? I am going to love myself and that’s that. I love myself. Operation self-love done.”

Perhaps, others can do that. I am not one of those people.

Self-love is a fucking excavation to the center of the Earth. It is a discovery of yourself in the most cavernous parts of your psyche, your spirit, your heart, your intellect, your emotion, your memory. It is a dive into the deepest depths of the ocean and the pressure can become so paramount that you are forced to come up for air occasionally.

The process of self-love is a mirror that has been shattered. And you have to sit and glue all the pieces of this fractured mirror back, one by one, suffering cuts and lacerations, until you can finally see yourself, cracked and imperfect but whole and beautiful.

There is nothing easy about working on self-love when for your entire life you had no idea that all you have done was spawned from the lack of it, when you had no idea that what you once thought was done out of confidence, out of a liberated sense of self, was merely you working to hide scars and run from pain.

Working on self-love has been and is still the most excruciating and the most fruitful emotional experience for me. There is nothing wrong with admitting that you have had your back to the sun this entire time. It felt warm at one time. But you were hiding your face the whole time, dig?

I can say that I am slowly seeing myself in the very light I so wanted those fools to see me in. 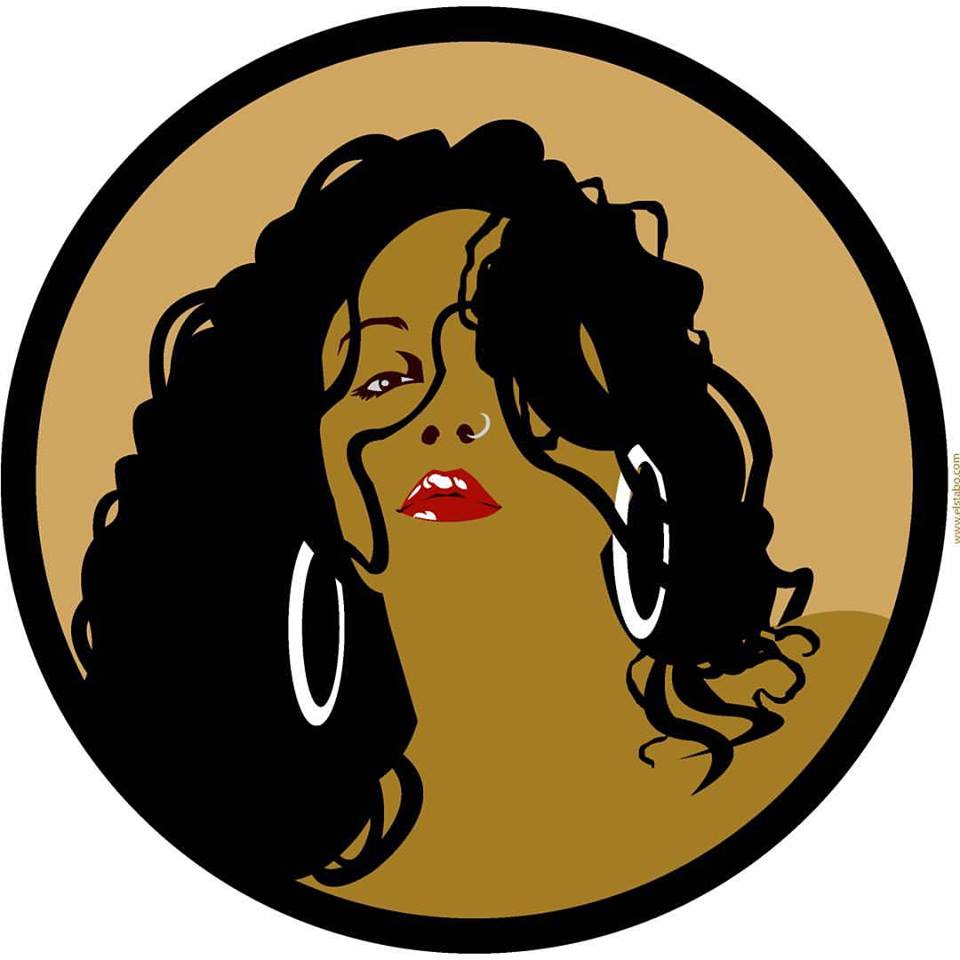